Supplements are a hit and miss way of boosting health

People with good balanced diets generally don’t need food supplements, but in specific cases they can be of great benefit 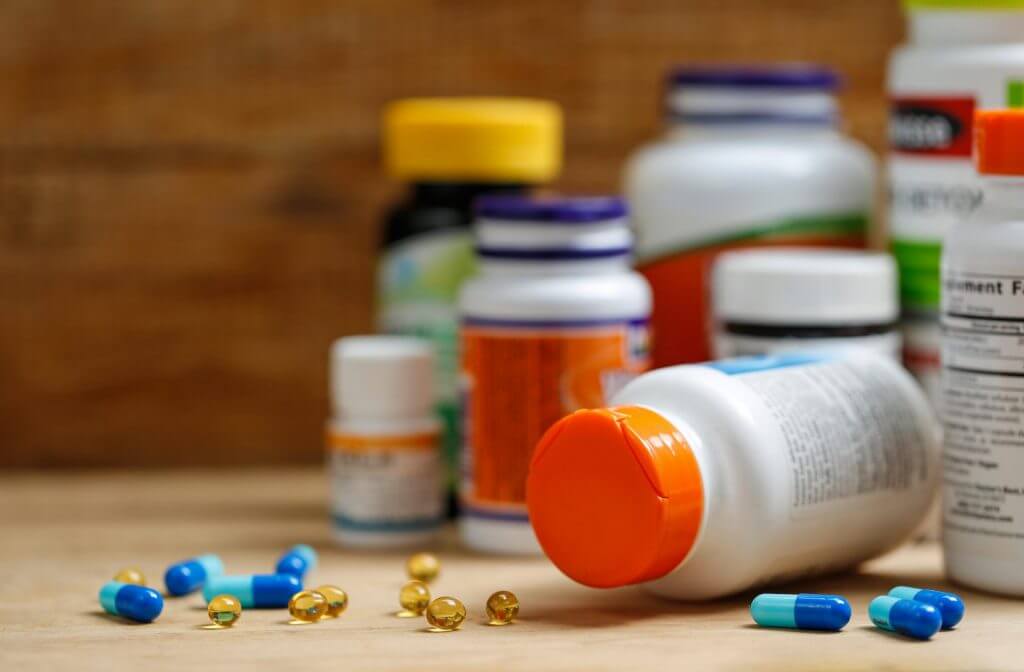 There is a dizzying array of supplements on our shelves, promising to contribute to healthy living. But the evidence is a mixed bag.

“If someone is eating a good balanced diet they generally don’t require multivitamins, ” says nutritionist Aveen Bannon. Large-scale studies failed to show that taking supplements such as vitamin E have any health benefits.

If on a restrictive diet, however, you might consider supplements. Bannon says the recent scare over processed meats could see people take drastic steps such as avoiding meat, which could lead to low iron levels. And fad diets such as juicing can leave a person without any calcium intake, so supplements may be necessary.

It is also worth remembering that some vitamins and minerals pose risks in large quantities. Overdoing it on the iron intake will give you stomach complaints. And haemochromatosis (an iron overload disorder) is relatively common in Ireland.

High levels of vitamin A can pose risks to a foetus, so pregnant women should not take these supplements. Vitamin B6 is needed for dozens of enzymes, but too much can cause nerve tingling.

“Some take it for alleviating stress, but there’s no good scientific evidence that it works for that. The maximum safe dose is 25 milligrams, but you only need one or two milligrams a day. The science says getting extra doesn’t do any good,” says Prof Albert Flynn, nutrition scientist at University College Cork. The official guide is the “recommended daily allowance, ” or RDA, seen on supplement packs.

However, University College Dublin professor of nutrition Mike Gibney sees RDA as “the most unfortunate term ever”. It arose during the second World War, at a time of rationing, and must be understood in the context of preventing nutrient deficiencies at a population level.

“You don’t want the population to receive just enough vitamin C to prevent scurvy. You want to make sure no one gets scurvy,” says Gibney. So you set the figure high enough so that even those with the highest requirements genetically are covered.

The same RDA is issued for elderly people, young adults, children, so it’s a round number, but at least gives some sort of guide, is Flynn’s view.

“Generally we don’t need additional copper, manganese – we only need small amounts and we can get more than enough in our food,” says Flynn of the so-called micronutrients.

But some supplements are recommended. Women of childbearing age should take 400 micrograms of folate daily to protect a foetus against birth defects such as spina bifida. This is important in the first three weeks of pregnancy.

Another recommendation is vitamin D supplements. Sunlight between November and March is inadequate to provide a vitamin D top-up. “We used to think this was a problem for older people who didn’t get enough sunlight to make vitamin D, but it appears to be a problem right across the population,” says Flynn.

“It is easy for people to miss out, because so few good sources are commonly eaten.” Oily fish such as mackerel and salmon are great, but not enough people eat them; animal liver is a great source, but almost no one eats it now. Egg yolks are another source.

Omega-3 is an essential fatty acid you must get from food. “The best source is oily fish, so if people don’t consume fish we recommend omega-3 as a supplement,” says Bannon, though the real thing is always best.

“You get as much calcium in tinned fish as in a glass of milk,” she adds. “A carrot is high in vitamin A. You could take a vitamin A supplement, but a carrot gives you fibre and other elements.”

People sometimes spend a great deal on multiple food supplements, which can be a waste of money, Bannon advises: “There is no merit in taking more than you need.”

Prof Kelvin Davies, expert in oxidative stress and free radicals at the University of Southern California, criticises how antioxidants are often marketed.

“There is a fallacy that antioxidants must be good for you, and if some is good, more is better. That is seldom true in biology,” he says.

“Vitamin C is water-soluble and you only absorb a certain amount. If you take gram quantities every day, you will end up with pretty expensive urine.”

He sees the appeal of antioxidants: “You are proactively doing something by yourself, to improve your health, and that is attractive. Unfortunately the evidence that you are doing your health any good is pretty limited.”

Herbal helpers? Guide rates popular products
The rise in herbal medicines and botanical food supplements is a challenge for healthcare professionals and consumers. A book this year offers a guide to the most popular, and scores them using available scientific evidence.

“There are many reputable suppliers out there who try hard to produce good-quality products. The problem consumers have is it is difficult to distinguish the good and bad and the ugly,” says Michael Heinrich, senior author of Phytopharmacy: an Evidence-based Guide to Herbal Medicinal Products, and medical plant researcher at University College London.

His book reviews 116 commonly used herbal medicines and botanicals, looking at clinical evidence and animal studies, and offers some help in a wilderness of options. There is plenty of observational evidence for chamomile’s anti-inflammatory effects, but few good clinical studies, for example. Importantly, no adverse effects are known.

There is good evidence for echinacea reducing symptoms and duration of the common cold, the authors find, though its safety is not sufficiently shown during pregnancy or breast feeding, or in children under 12.

Hawthorn extracts score well for the treatment of mild heart disease, but self-medication of heart conditions is not advised.

Other botanicals like baobab, kelp, burdock, cola and goldenseal score poorly for evidence.

“One disadvantage with herbal medicine is there are not enough studies on the efficacy of the products,” says Heinrich. “SMEs are often involved in producing them. I think they need some support for projects to improve their products and do more research on the safety side.”

His book stamps butterbur and graviola with the skull and crossbones. Butterbur, used for migraine, can cause liver failure. Graviola, or Brazilian paw paw, is marketed online as an anticancer supplement, but it is linked to Parkinson’s disease.

The concerns relate to leaf, seeds and bark; fruit pulp is considered safe and is widely eaten. 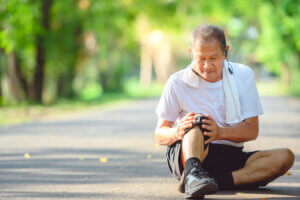